Our IoT chipset certification programme (started in January this year) will see IoT chipsets covering NB-IoT and LTE-M come through the programme in Q1.  The new certification initiative will allow the IoT ecosystem to easily integrate and embed certified chipsets into modules and devices.

GCF IoT chipset certification is an extension of the existing IoT platforms and IoT modules programme. It enables certification of chipsets based on GCF approved test platforms under defined quality requirements, which includes the recognition by GCF of the chipset manufacturer’s test facilities. This will cover chipsets supporting NB-IoT and LTE-M initially with the possibility to evolve the programme to include other technologies over time.

“With the rapid evolution of the IoT industry and so many IoT chipsets already deployed, it is time to demonstrate industry-recognised compliance with 3GPP standards,” said Lars Nielsen, CEO at GCF. “With GCF IoT chipset certification, we are offering a level of confidence to the industry as a whole, that means integrators can trust in the IoT devices deployed and finally have something to rely on. This will in turn shorten time-to-market and will help to reduce costs significantly.” 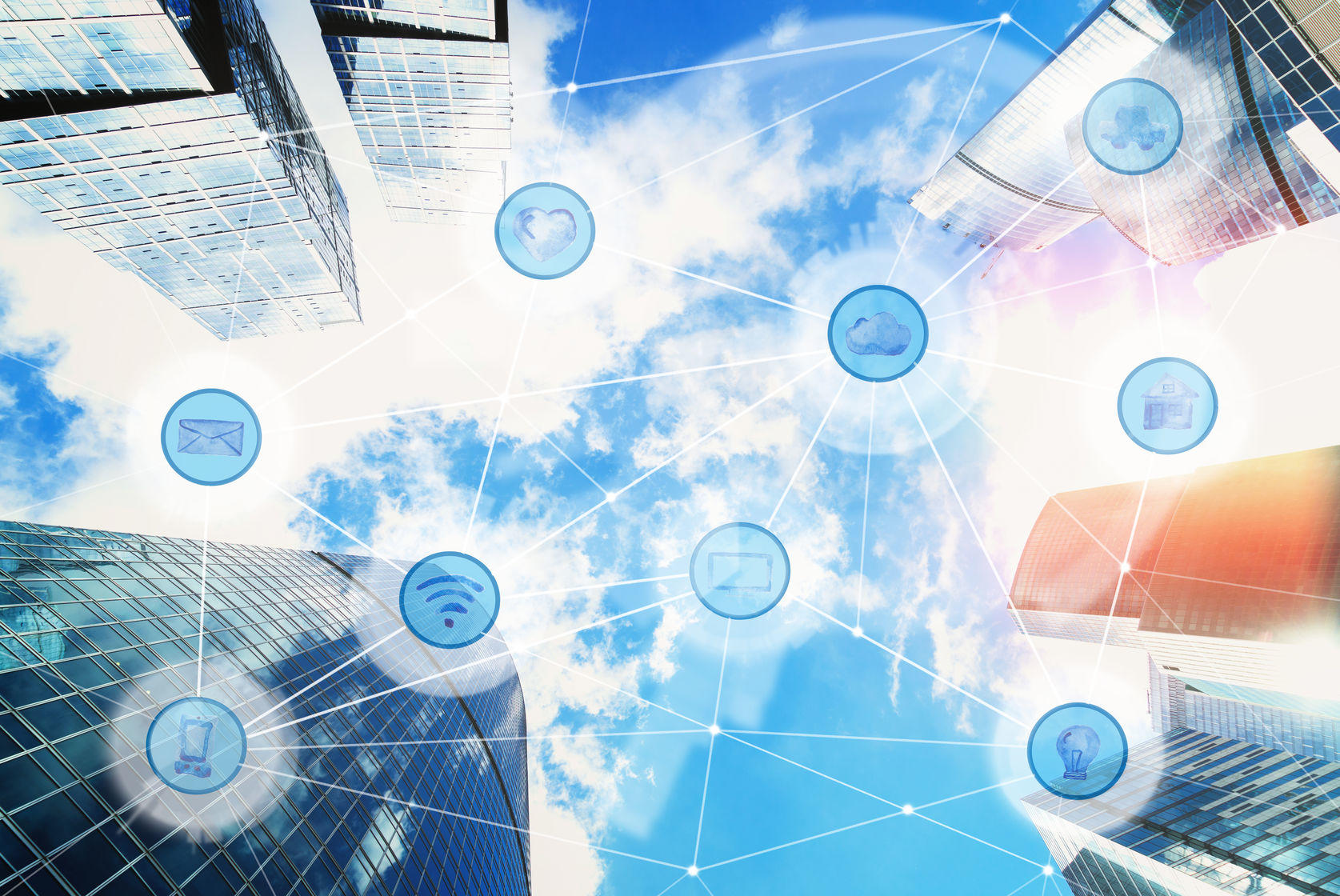